Our website uses cookies in order to enhance your browsing experience. Refer to our privacy policy for more details. Please note that by using this site, you are consenting to the use of cookies. Internet Explorer is not supported. www.chugai-pharmabody.com works best on Chrome, Firefox, Edge and Safari.

Therapeutic modality is a shape or type of medicine defined by its molecular feature.

Before the era of biotechnology, most of the medicines were based on chemical compounds called “small molecule”, with generally having molecular weight of less than 500. The druggable target or the disease using classical small molecule drug was limited.

Biotechnology has opened a new era in the drug discovery. Biotechnology has enabled biotech industry to use recombinant human proteins to treat various diseases. “Monoclonal antibody” is a protein therapeutics that can bind to the target molecule specifically. Now, more than 70 monoclonal antibodies have been approved to treat various diseases. Chugai has pioneered the field of engineered monoclonal antibodies to realize advanced and next generation antibody therapeutics further opening a new era in the drug discovery.

We work on creating innovate drugs engineered antibodies and Mid-size molecules to help patients around the world facing serious illness. 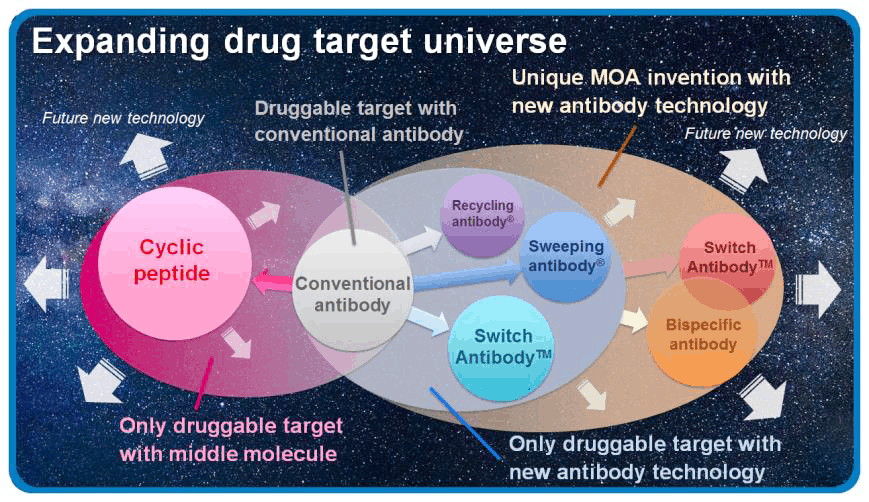 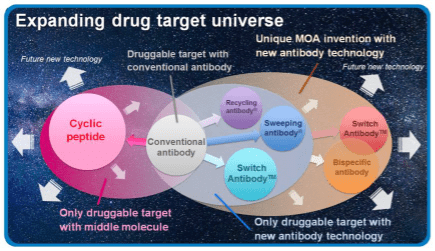 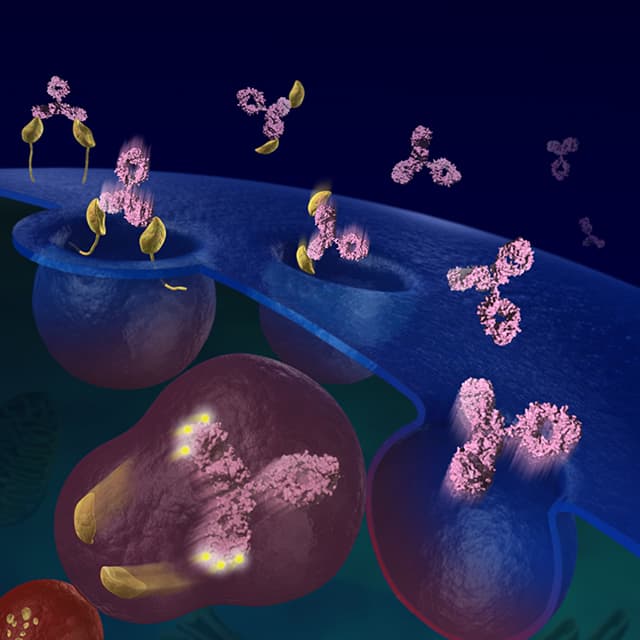 Allows single antibody molecule to bind to an antigen multiple times while conventional antibody can only bind to the antigen once. Applied to FDA-approved product, satralizumab.
More > 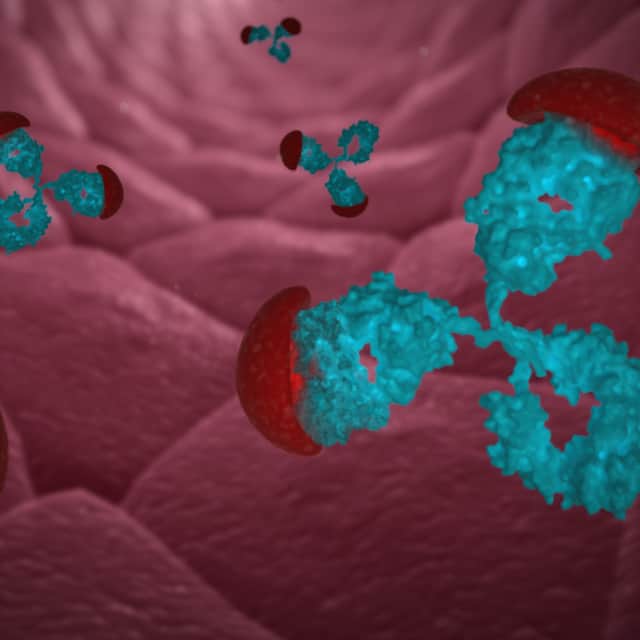 The Sweeping Antibody® is a recycling antibody that has been further engineered to bind to FcRn at neutral pH.
More > 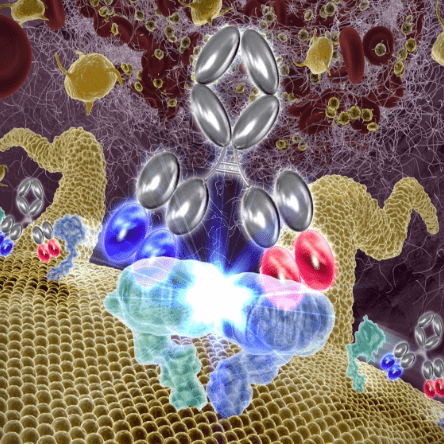 A bispecific antibody can bind to two different antigens with the two arms of antibody.
More > 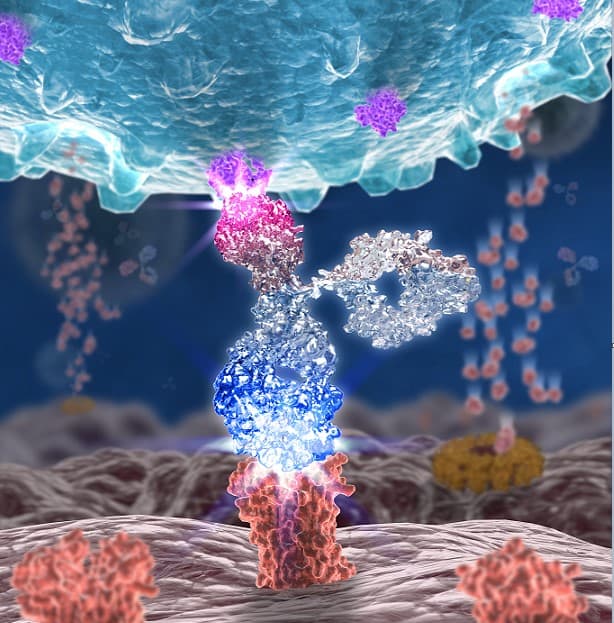 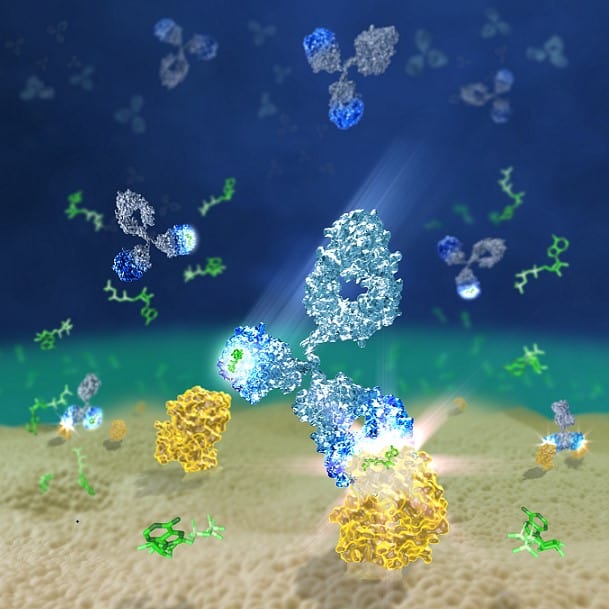 Switch-Ig® is an antibody that specifically binds to the target antigen in the tumor microenvironment.
More > 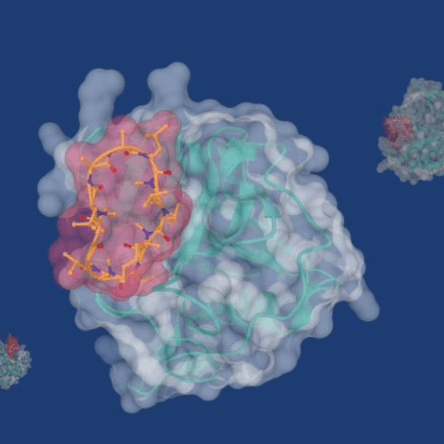 Our Strategy for Drug Discovery Research